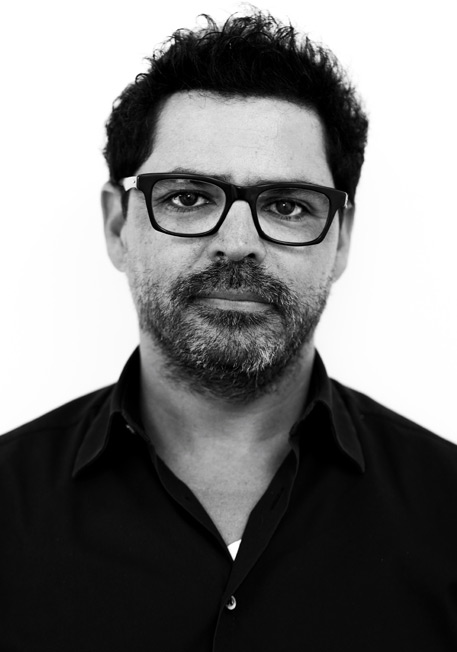 Mauricio Betancur is an investor, executive producer, entrepreneur and most of all, a collaborator.

Born in Medellin Colombia, Mauricio spent the first 10 years of his life with his immediate family. After immigrating to the United States he joined the military at an early age, a decision he acknowledges to be the key driving force on the path to his current successes.

After a 32 year tenure leading Target, Wal-Mart, Kohl’s and other major US retailers on brand strategy and product offerings, the Medellin, Colombia native has leveraged a deep industry network, eye for trends and synergies to launch and enable emerging brands rapidly growing in the apparel, entertainment, fitness, food and consumer sectors worldwide.

He was one of the original founders of Haven Entertainment, one of the fastest growing companies in the entertainment sector known for both literary and talent management along with production. Mauricio has spearheaded Haven’s acquisition strategy, both of new talent and platform companies to diversify Haven into a multiplatform media company.

He expanded The Betancur Group’s portfolio to include service focused companies in 2013 by launching Takeover Agency, an event planning agency, and Pom!t in 2018, a globally focused full-service marketing firm.

Dedicated to helping and giving back, Mauricio makes time to serve as an Ambassador for Village Care International, an organization established to empower the people of Africa by equipping communities and their leaders with practices that allow vulnerable populations to thrive. Mauricio and The Betancur Group’s collective resources have enhanced Village Care’s work throughout more than 2,000 villages across 14 countries. For more information, please visit www.villagecare.com

When he’s not in Los Angeles, Mauricio splits his time between Miami, New York and Europe enjoying time with family, traveling and watching his favorite sport, baseball, where he roots for the New York Yankees.